How Uber Navigated Three Licensing Appeals in London and Won

When regulators wouldn’t renew Uber’s operating license, the road to reinstatement involved transforming its culture and business practices in ways that reached beyond London.

Ride-hailing company Uber launched in London in May 2012, when Transport for London (TfL) granted the company a five-year private hire vehicle operator’s license. Business was booming—but TfL’s 2017 decision not to renew Uber’s license threatened to slam the brakes on its growth. TfL concluded that Uber London Limited was not a “fit and proper” private hire operator.

Three days later, Uber’s new CEO, Dara Khosrowshahi, wrote in a letter published in The Evening Standard, “We will appeal this decision on behalf of millions of Londoners, but we do so with the knowledge that we must also change.”

Uber turned to us for help with this change. Our client faced unique challenges in the dispute. It had to grapple with an outdated licensing regime developed for high street private-hire operators—not complex technology-based businesses. Uber did not have in place the controls necessary to deliver on its safety aspirations, and had to address TfL’s accusation of “a lack of corporate responsibility” regarding potential public safety and security issues.

Ultimately, to regain its license and the trust of TfL regulators, Uber had to build a corporate culture fit for its future. To help our client do this, we provided an innovative combination of litigation, regulatory, and corporate governance insight. This included enhancing governance structures, establishing new communication protocols internally, and with its regulator, create a novel independent assurance procedure (all making significant changes to Uber’s business model).

Jamie Heywood, Uber’s Northern and Eastern Europe Regional Manager, says of our work: “The Hogan Lovells team did a fantastic job of getting right into the weeds of what these controls should be in order to strike the right balance between speed and control. The ability of our legal partner to pivot from the challenges of an outdated regulatory regime and governance processes to the day-to-day minutiae of rebuilding our compliance controls was a unique and persuasive combination”.

With these changes being made, Uber and TfL agreed to a list of conditions, and the Chief Magistrate granted Uber a 15-month license in June 2018.

But that wasn’t the end of the story. In 2019, it was time for Uber to renew its license. Although TfL recognized that Uber had made “a significant number of positive changes and improvements to its culture, leadership and systems,” TfL again denied the renewal, leading to another appeal. Uber was allowed to continue operating in the capital while the appeal was underway.

The Hogan Lovells team secured a further major win in September 2020, when the judge upheld the appeal, securing the firm’s right to continue operating in London on an 18-month license. The judge also noted the company’s efforts to improve its processes and its introduction of industry-leading systems.

For Uber, the changes were about much more than winning these licensing appeals. “We’ve made huge strides in transparency and compliance since 2018,” says Jamie. “Many of the changes and technologies we’ve implemented in London can improve rider safety and operations elsewhere. Ultimately, they also support our aspiration to work with cities to reshape how transportation works.”

All of that work was reflected in TfL’s decision in March 2022 to grant Uber a further 30-month licence, noting that, “many of the systems that [Uber] has put in place … go beyond those deployed by the majority of the PHV operator industry” and Uber has “demonstrated its commitment to continuous improvement.”

We are proud to have been on this journey of continuous improvement with Uber, and look forward to the next leg. 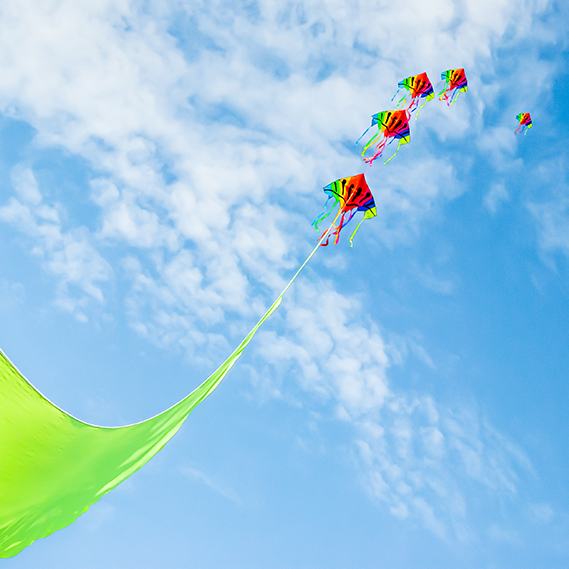 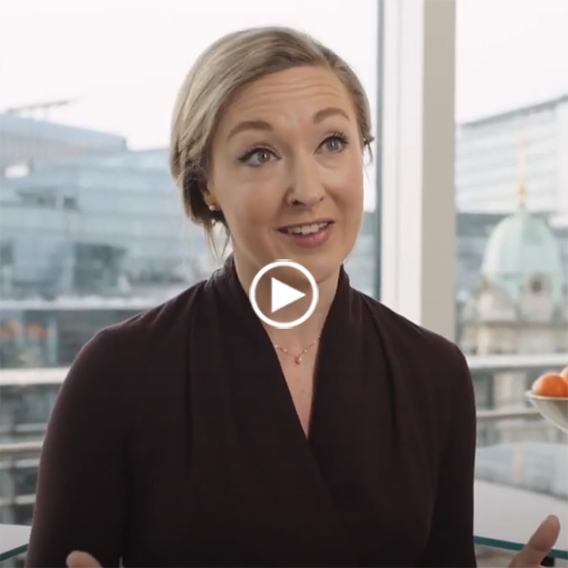